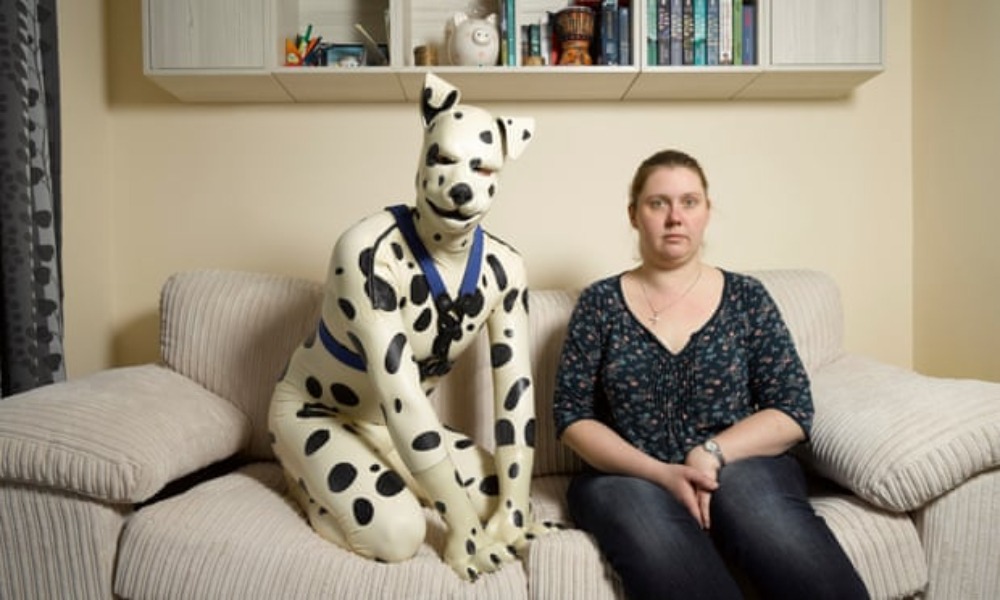 "He was a bit funny for a while, but you know what they’re like. They think the world of their little doodles, but once you get rid of it, they adjust, don’t they Keithy?" - Diane

In a world where men no longer speak, and are treated like domestic animals, Keith can speak. His owner, Rebecca, knows his secret, but an inquisitive friend, Diane, might be the one to blow Keith's cover.