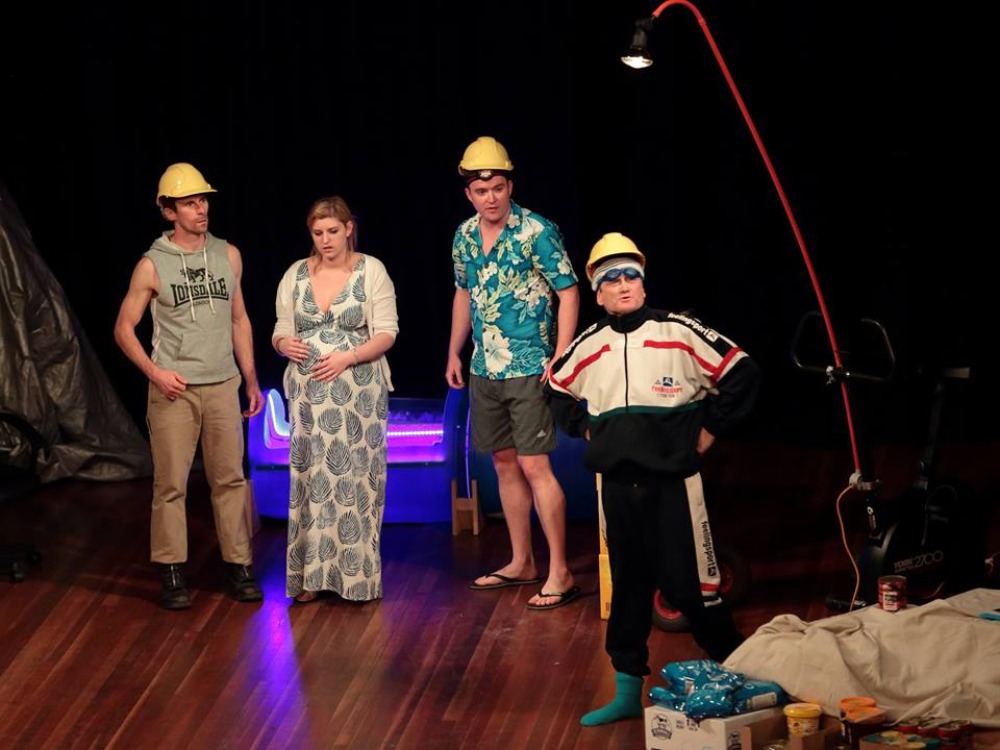 "I know it's not the end of the world but it certainly feels like it!" - Melissa

In the old gold mining town of Charters Towers Melissa and Danny are about to have a baby, but to get some much needed money Melissa has decided to sell off everything in the doomsday shelter that Danny's late father, Ron, has built. However, Danny's older brother, Billy, shows up, and then so does their supposedly late father, and Ron is a little upset when he discovers that the world isn't quite over yet . . .