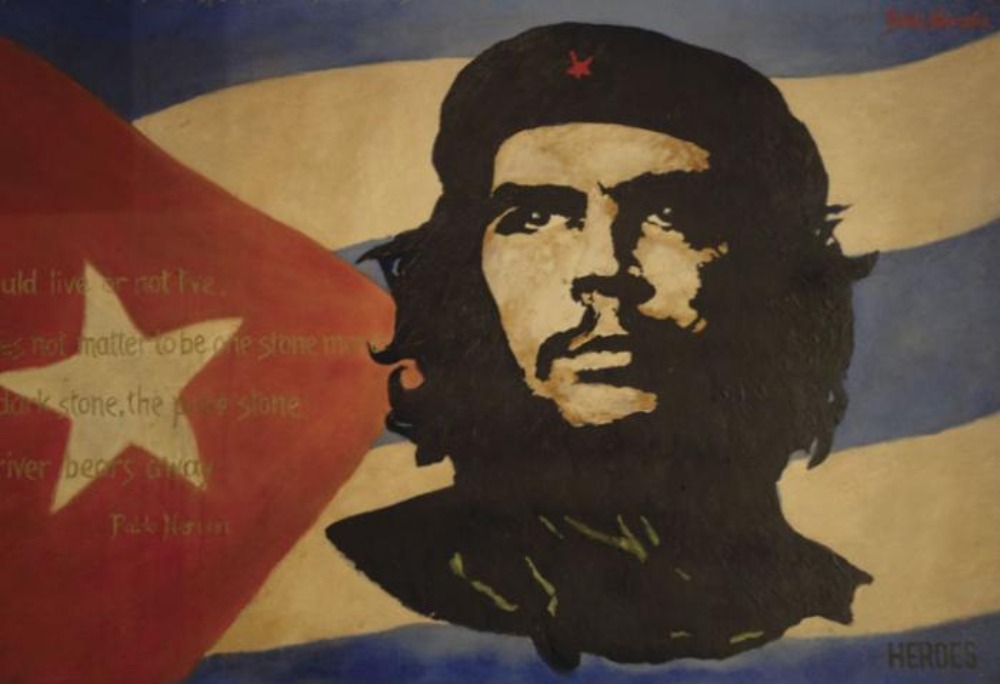 Son of the Revolution

"This is why I don't want to talk to your Commission. It'll be like a kindergarten. Like children we'll all sit down and tell each other stories." - Colonel Roberto Elian

After a tumultuous revolution in an unnamed South American country Colonel Roberto Elian dines in his mountaintop hacienda. As a member of the intelligence unit he oversaw the worst atrocities of the previous regime. He is visited by Isabel Cordoba, a former lover, now a member of the Human Rights Commission seeking to uncover the truth . Elian thinks he knows why Isabel is there, but her true reasons are much more shocking . . .